BlockChain Technology and the Pharmaceutical Industry – A good fit? 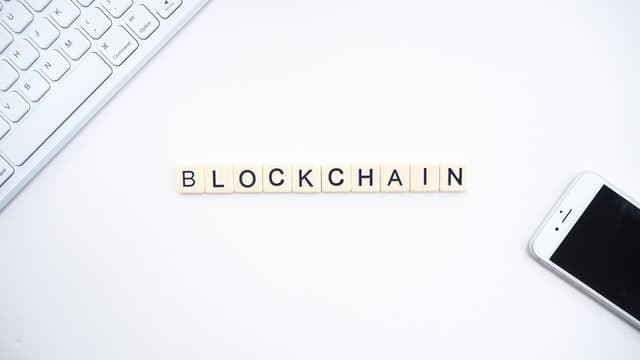 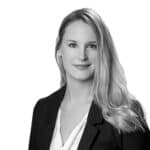 “Undoubtedly, its best applications are yet to come.”
Alex & Don Tapscott on the Blockchain technology in “Blockchain Revolution”

Blockchain – what it is and why it is the technology of the future?

Blockchain is the technology of the future: With its decentralized database structure, providing the user with yet unprecedented data security and integrity standards by maintaining data records which are tampering-resistant, the blockchain methodology has already conquered the finance sector with the invention of bitcoin. But this technology is much more than its first implementation as part of the cryptocurrency bitcoin would suggest: it is an innovation that could revolutionize the world as we know it. Why? Because it is the kind of technology everyone can use and which will uncomplicate a great amount of the processes we rely on.

How does the blockchain technology work?

To be able to understand the highly complex blockchain technology, it is essential to understand its basic principles. Transactions using blockchain are made peer-to-peer, enabling the sender and receiver of a transaction to act without requiring a third, trusted party. Furthermore, these transactions (or blocks of transactions) are following an open ledger technology, which allows linking of verified transactions to a chain, a process which occurs openly and can be monitored by the public.

The decentralized ledger technology utilized by blockchain allows any form of data to be stored in more than one place. From a software point of view, it is easier to maintain centralized systems, which is due to the fact that a decentralized system carries several copies of software. Hence, it is getting much harder to identify the correct version of software, and resources and communication are much harder to control. Although seemingly, this decentralization increases the systems’ complexity, it is essentially what secures the system intrinsically to make it almost impossible to tamper with: Once a transaction has been validated and the block linked to the chain, everyone on the network theoretically sees where it is going and whether this transaction is valid, as it is broadcasted to the network so it is open and public to everyone. Moreover, the distribution of the ledger across the nodes of the network leads to a great amount of public control by allowing for the identification of mutated blockchains, which facilitates the identification of fraud.

As the validation of blockchain transactions seems to be the key to the successful implementation of a blockchain, one may wonder what motivates people to validate blockchain transactions. The answer to this question is simple: they are being rewarded. So-called miners are competing to be the first to validate a new transaction and add it to the ledger (chain). Once the miner has calculated, whether the transaction can be made, the miner needs to find a special key, which is required to lock the transaction to the ledger. This is performed by randomized search and requires a lot of computational power. Once the transaction has been validated, the miner obtains a reward and all other miners add the validated transaction it to their own ledgers and start looking for other transactions which they can be rewarded for. Collectively, the miners agree on the correct version of the ledger, thereby securing the system collectively.

From bitcoin to Ethereum – Blockchain 2.0

The first blockchain was conceptualized by Satoshi Nakamoto in 2008 and implemented as part of the cryptocurrency bitcoin. This invention ensured for the first time in human history, that people can trust each other and transact peer-to-peer. Subsequently, more and more applications of the distributed blockchain database were developed. In 2014, the term “Blockchain 2.0” was introduced for second generation programable blockchains such as Ethereum, which allows business rules and programs to be built into the database as smart contracts. In june 2016, however this new technology was subject to an exploit, where US$50 million in the Ethereum currency ether were claimed by an anonymous entity. Although protection was increased and hacking of Ethereum ever since has been thwarted, this incident highlights that this technology is still in the early stages of development. Nevertheless, the ability to add smart contracts into a blockchain provided insights into the tremendous potential arising from the implementation of the blockchain technology in all kinds of industry branches.

Possible implications of the blockchain in the pharmaceutical industry

The innovation of the blockchain is about to revolutionize the finance sector. In this context, it is particularly interesting how the technology will develop and which implications will be used in other industries. Given the great amount of money spent by pharmaceutical companies on development, research & development and manufacturing, the blockchain will gain tremendous amounts of opportunity and traction within this industry and this article will be especially focusing on the benefits blockchain applications may bring to this highly regulated market which relies on compliance with strict regulations and industry standards.

As a method of user validation, proof of work and smart contracts, the blockchain technology may change how organizations manage and record data, by providing security and transparency for all stakeholders. In the pharmaceutical industry, drug development requires certain series of protocols and processes to take place. Data is acquired in one department and required to be transferred to another, drugs are transferred to wholesale distributers prior to delivery to the patient, patient data integrity needs to be maintained and the access to such data controlled, to name just a few examples. Of major concern throughout the drug development and distribution process are patient safety, product quality and data integrity, which puts the use of validated transparent & secured technology at center stage of these processes. This clearly offers an opportunity for blockchain applications to enhance and simplify current processes. Due to the existence of manifold possible implications of the blockchain technology in the pharmaceutical industry, a group of Pharma Professionals, Blockchain experts and regulatory advisors have collaboratively started the BlockRx Project, which is the first global pharma initiative using blockchain as the model for drug development, manufacturing and distribution.

The BlockRx pilot program has the goal of providing visibility, verification and validation for processes existing in the pharmaceutical industry by implementation of the advanced digital ledger technology (ADLTTM). The concept of the ADLTTM technology is the interconnection of disparate systems into a decentralized, blockchain based system.

Using the blockchain to secure the pharmaceutical supply chain

When thinking of possibilities to use blockchain technology in the pharmaceutical industry, the example of the pharma supply chain makes an extremely strong case: Drugs are developed and manufactured at manufacturing sites and often transferred to wholesale distributers before they are further distributed to pharmacies and retail companies before delivery to patients takes place. The blockchain technology serves as an opportunity to verify the integrity of the drug supply chain and enhance new drug development by leveraging the blockchain to support and manage the drug development process. While currently, falsified and substandard pharmaceuticals entering the legal supply chain results in a major threat to public health, blockchain technology can improve currently implemented processes by utilizing distributed ledgers, smart contracts, transfer of assets and proof of work. 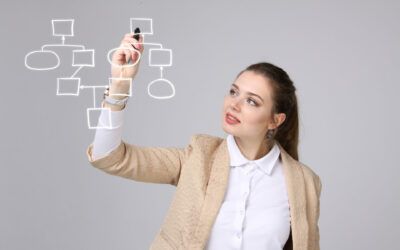 How to Increase Quality Through Risk-Based Business Process Mapping

Introduction  Nowadays, more and more companies start to grow and lose visibility of the organization’s global... 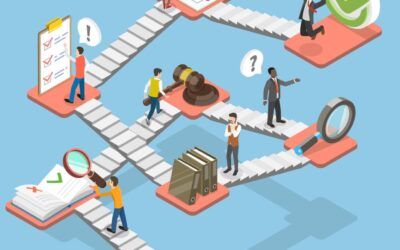 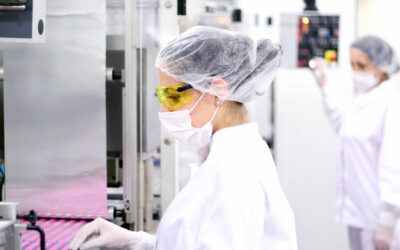 The quality and safety of a product have always been one of the biggest concerns in the pharmaceutical industry. To...