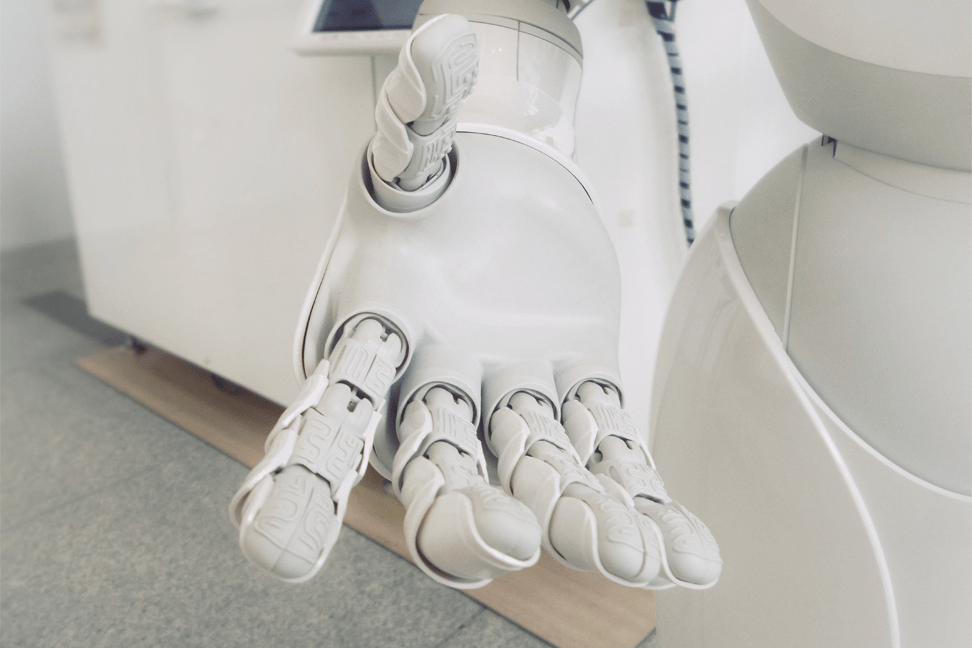 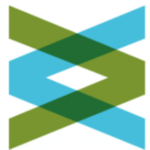 In 2016, the Defense Advanced Research Projects Agency (DARPA) of the United States Department of Defense organized the Cyber Grand Challenge.  At this event, fully, autonomous systems with no human interaction attacked each other but also developed patches for their own vulnerabilities.  This event was carried out under lab conditions (simple operating system with few system calls, no file storage, exploiting and patching only via an interface to a central adjudicator system).  It gave an outlook into the future of Information Technology as a whole, mostly in IT-Security and Validation.  In future, we will see cyber-attacks run completely by Artificial Intelligence (AI) driven autonomous systems.  Today AI is already used by the bad guys e.g.: malware creation, personalized non-detectable phishing mail generation and smart scalable botnets.  But, also, the good guys will use such technology to automate network scans, log file monitoring/review and patch creation for vulnerable systems.

What is a self-patching system?

A self-patching system is an AI-driven system, which uses the capability of this AI to scan itself for vulnerabilities and develop and deploy patches for the detected vulnerabilities without human interaction.  This functionality will mainly be used in future, from the author’s point of view, to secure faster vulnerable systems against cyberattacks.

Let us take a quick look at how such a system works:

This whole process is coordinated by an orchestration system/routine.

For those of you, who want to know more detail about how such a system works, please visit the applicable article at phrack from Shellphish, who attended the Cyber Grand Challenge as participants. The source code of the Shellphish system “Mechanical Phish” as Open Source Software for testing and further development is also available in GitHub.

The regulatory point of view

This makes no difference in practice.   Also, in most of the other regulations, there is no specific requirement that makes the use of a self-patching system impossible.

Issues to validate such a system

For the initial system validation, it makes no big difference whether the patching is carried out like it is today or via a self-patching system functionality.  This issue lies more in the change control and maintenance of the validated state of the self-patching system.  If the system patches up vulnerable functions by itself, how would you recognize if it is still compliant with GxP or not?  How can you keep your documentation up-to-date?

From the authors point of view, a possible solution would be a self-patching system, which also generates the required GxP-Regulations documentation and submits it to a central storage location after change approval.  The Change Process can work as follows: 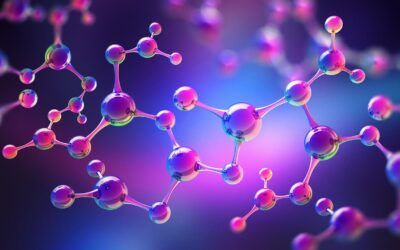 The Grand Promise of Small Molecules 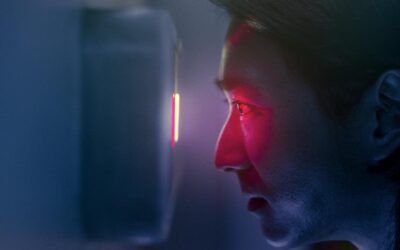 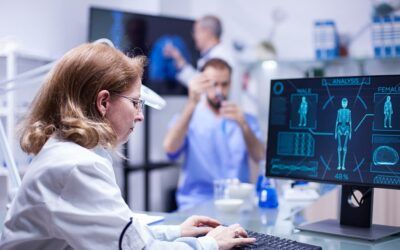 Part II: Overview In the previous article, we discussed that AI has great potential to revolutionise the healthcare...